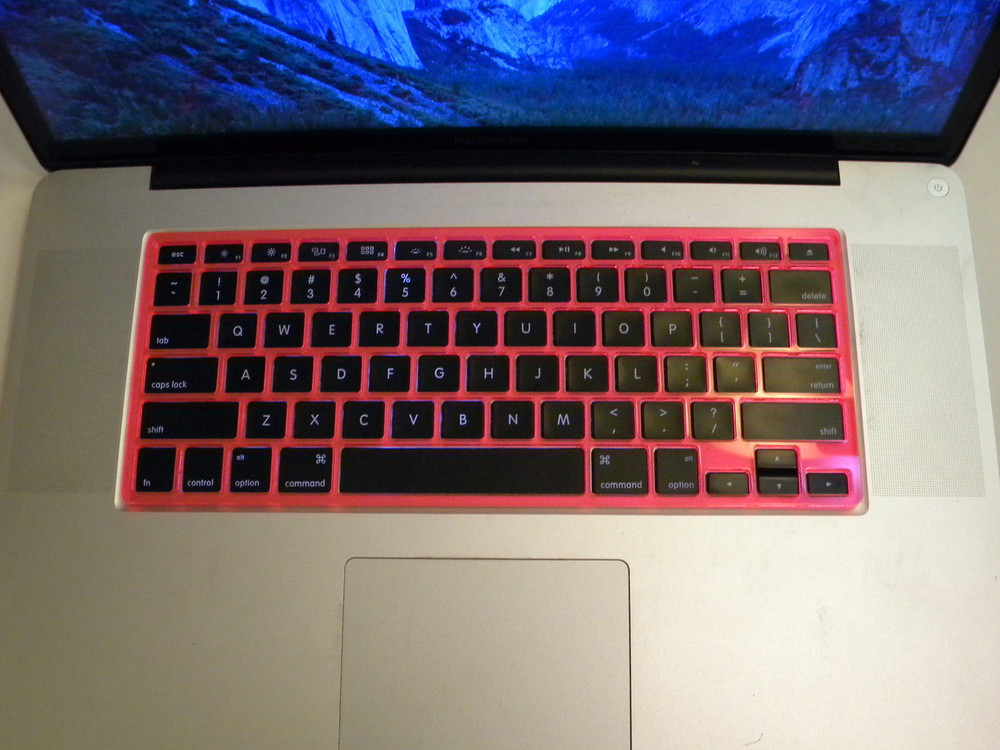 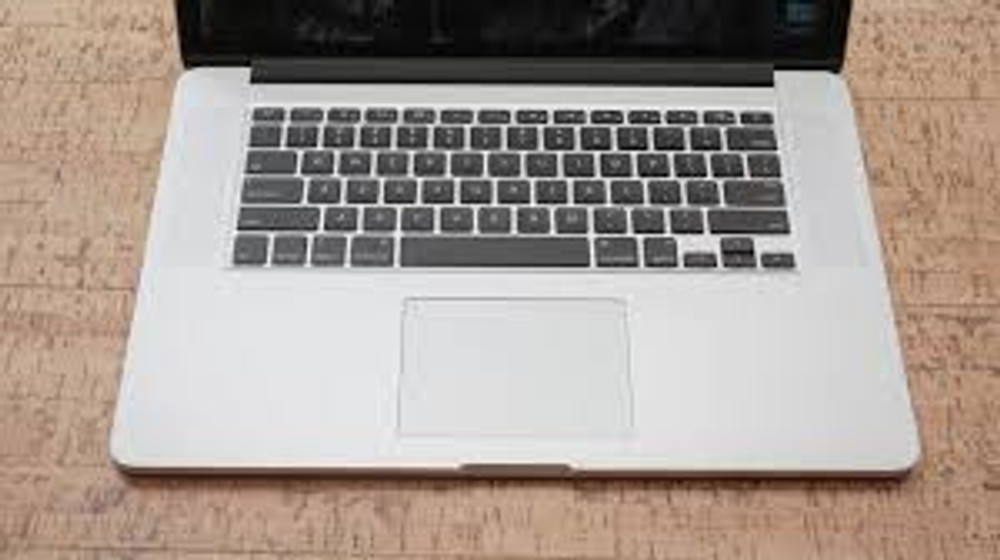 Keyguard for the Apple MacBook, MacBook Air and MacBook Pro.

Fits these models of MacBook

Fits these models of MacBook Air

Fits these models of MacBook Pro

If you don't know the exact model year of your MacBook, send us a picture.  We can let you know if it's a design we support.

Call for availablity of unlisted models.  We may be able to support your laptop if you send us a picture.

Keyguards for keyboards and laptops default to 3/16" clear acrylic.  1/8" high-impact PMMA is available for users who require the openings to be shallower, but is not recommended, since it is more flexible and may become warped or dislodged.

There are two options for the size of this keyguard.  On 13", 15" and 17" models it can be made to fit inside the narrow channel that surrounds the keyboard.  On all models it can be made with a 1/2" flange on all 4 sides that raise it slightly off the keyboard and allow extra room for mounting, as well as making the keyguard stronger.  It is safe to choose 1/8" clear acrylic when choosing the oversized option, but not with the fit to channel option.

No attachment method is provided with this keyguard.  You'll need to attach it yourself with something like double-sided tape, Velcro, or mounting putty (Blu Tack, etc.).

Note:  You cannot close the MacBook lid while this keyguard is attached.